okTaipei, at the confluence of two mainstream cultures -East and Western- is an emerging Asian tourist hotspot with a treasury of attractions and distinctive culture waiting to be explored (China Post)

As a foreign worker, i am deeply mesmerized by their cultures and how they manage to preserve the ancient beauty, history and traditions that blends in the modern society. 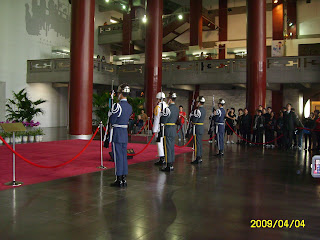 The GuardsWe waited and watched for the exchanging of guards,(which happens every two hours) very interesting way of respecting their leaders. 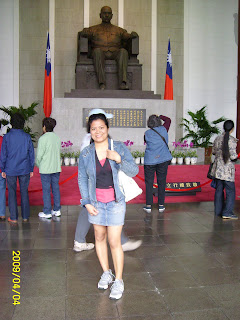 Dr. Sun Yat Sen Statue
Dr. Sun Yat Sen was a founder of Republic in China. The gallery in this place is awesome, written in chinese and english but camera is not allowed. 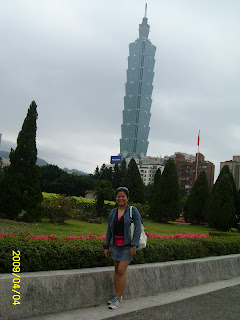 Once dubbed as the tallest building in the world. It soars 508 meters high. It has also the world’s fastest elevator. The observatory is in the 91st floor, you can see the entire view of Taipei City. 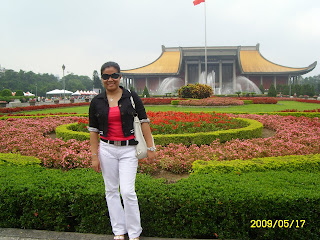 The very huge park is in the middle of Taipei. Just accross the Taipei Municipal Building, Times Square, Hyatt Hotel and other famous establishment. 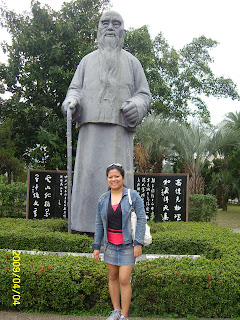 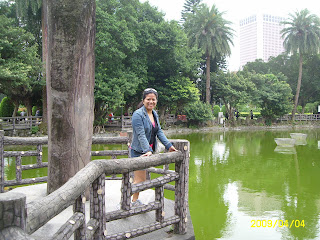 The pond is still part of Sun Yat Sen Park. A good place to relax and escape from the noisy city. 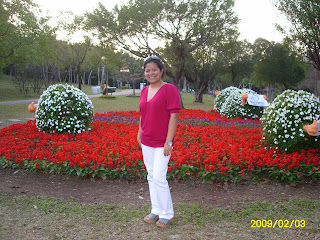 Flower Festival
The 2010 Taipei International Flora Exposition will be held here. The government has promised in transforming Taipei as city of gardens. 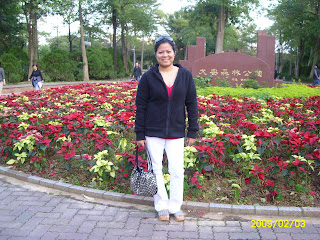 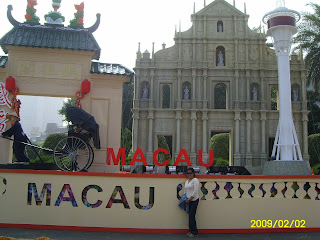 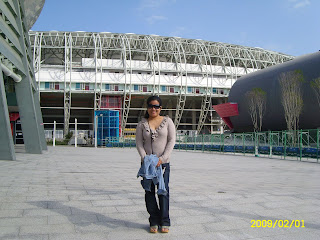 It was open last September for the World Deaflymics Games. A five minutes in a bus from where i stay. 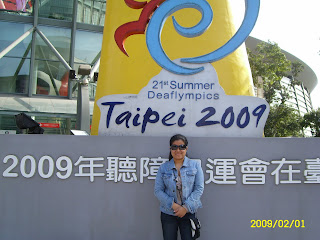 When i went there the preparation was in full swing for the games. 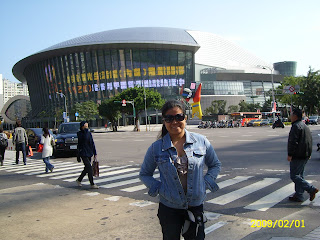