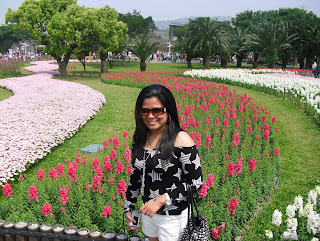 Internationally there are two types of exposition certification systems, the “Bureau of International Expositions” (BIE) and “The International Association of Horticultural Producers” (AIPH). AIPH currently has 33 memberships spread across 25 countries. AIPH certified International horticultural expositions are considered to be representation of the highest qualified standards available while displaying the horticultural, technology and cultural achievements of the host country.

The Taipei City Government together with Taiwan Floriculture Development Association held a spring conference with The International Association of Horticultural Producers (AIPH) in April, 2006 and proposed the desire to conduct an A2/B1 grade international horticultural exposition to highlight Taiwan’s horticultural renowned achievements. The proposal was approved after careful examinations by AIPH and transmitted their approval in November, 2006. 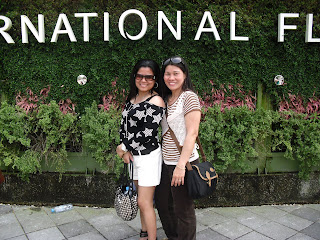 In the eyes of those who take pleasure in the beauty of Mother Earths’ creations, these flora and horticultural expositions are carnivals of joy and delights. As we march into an industrialized society, green trees and natural habitats are diminishing in our living space. The foundation of floral exposition shows how people crave for a green space. This exhibition also shows how people in the new era care about the environment and eco-system.

The grand opening of Taiwan’s first international certified 2010 Taipei International Flora Exposition will be on the 6th of November, 2010. This exposition will last until the 25th of April, 2011. This will be Taiwan horticultural industry’s first time performing as the lead on the world stage.   The difference in previous expositions held at Kunming, Lake Hamana and Chiang Mai City, this particular international standard exposition will be conducted in parks and riverside areas, which have been outfitted with waterfront entrances, are reflections of Taipei city resident’s longing for green lands. The planning and structure of all exposition grounds have been incorporated along the concept of a modern city life with an adventurous approach, welcoming the world to experience a unique Taipei City. 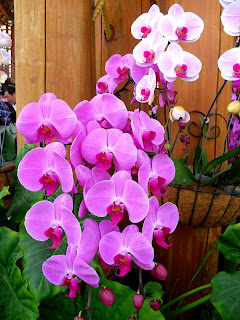 The progress of development has gradually converted the inverse relationship between mankind and nature into a symbiosis between civilization and nature. The basic design concept of 2010 Taipei International Flora Exposition was based on the symbiosis theory mentioned previously which merges humanity’s basic needs in the desire to pursue happiness and extends the boundary of imagination thus creating a future full of countless possibilities.   On the basis of three concepts, 2010 Taipei International Flora Exposition extends these concepts and imaginations into the design of the exposition grounds, and brings forth brilliant prospects from all aspect of horticultural. Concept One: Display horticultural, technology and environmental protection expertise. Concept Two: Presenting the environmental protection goal of the 3R’s. (Reduce, Reuse and Recycle) Concept Three: Combining cultural, art and green lifestyle. 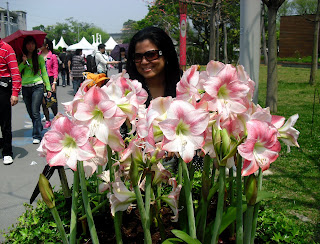 Visitors will learn and gain new insights from visiting the 2010 Taipei International Flora Exposition and relearn the relationship between mankind and nature. Visitors will learn how to appreciate and cherish our planet and reinforce the concept of a green lifestyle. The aim is to encourage the public to love and care for our beautiful home – planet earth.    As you tour around many of Taipei city’s attractions you can experience the garden city lifestyle of Taipei, indulge in the pleasure of cherry blossom viewing, flower picking and tasting herbal teas. These activities are not just for 2010 Taipei International Flora Exposition, as the flora cultural has become a part of Taipei city’s normal routine. 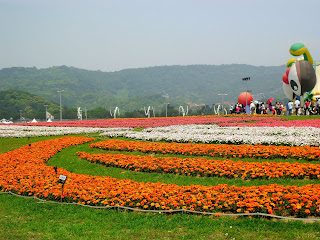 Since Taipei is in a subtropical basin area, the warm ocean current creates a climate conducive to growth of lush vegetations. Taipei also has the highest humanity development standard out of the entire Chinese society. The city has cultivated many activities and festivals such as Yangming Mountain’s flora festival, Rhododendron flora festival and Calla lily festival.   Taipei is a place full of natural resources, historical icons, modern and traditional cultural. You can find attractions that displays these embodiments, such as Yangming Mountain National Park, National Palace Museum, MaoKong Gondola, Beitou Hot Spring, Dadaocheng Wharf, Chung Shan North Road shopping mall, Huahsi Street Night Market and all sorts of different countries’ cuisines and ranging from street bites to high end restaurants. 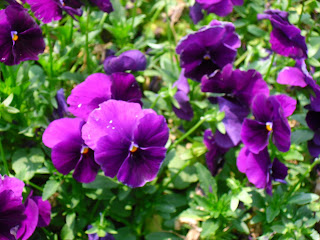 Visitors from all over the world can enjoy the convenience of Taipei City’s transportation networks and at the same time, feel comfortable and safe at all times as the population is very law-abiding and courteous. Therefore, Taipei city welcomes our friends from all over the world to visit and experience the charm of not only the 2010 Taipei International Flora Exposition but also every corner and places of Taipei. Break free from the limit between borders and cultural bias, and together we praise the development of horticultural industries and the aim to love and cherish our earthly environment.    Since the last century, flora and horticultural exposition have been held around the world numerous times and were significantly welcomed by all. The conducting of flora expositions not only highlight the horticultural industry’s potential of the host country and the country’s ability to organized international scale activity, but on a deeper level through the expo stage, the boundaries between nations were broken and together, we praised the development of the horticultural industry. The end result is to urge the public to consider about mankind’s relationship with nature, and reach the aim of love and care for our environment – our home.   We are honoured to be granted the chance of conducting 2010 Taipei International Flora Expos and after such a dramatic and significant horticultural event. 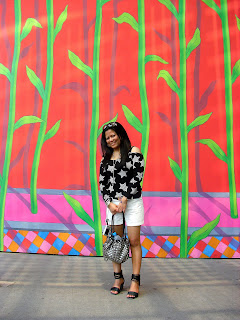 It is estimated that the Exposition will bring in up to 8 million visitors to Taipei and we are eager to successfully promote Taiwan and surrounding countries’ tourism, hospitality and horticultural industries. The end result is to bring the beauty and name of Taiwan to the world and raise Taiwan’s international reputation and status. 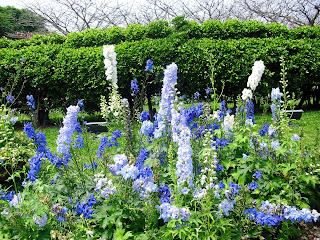 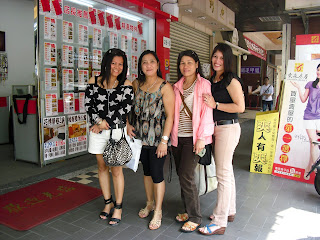