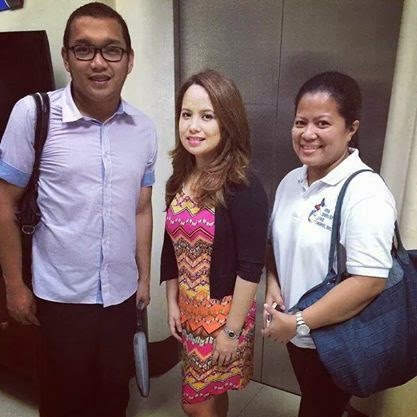 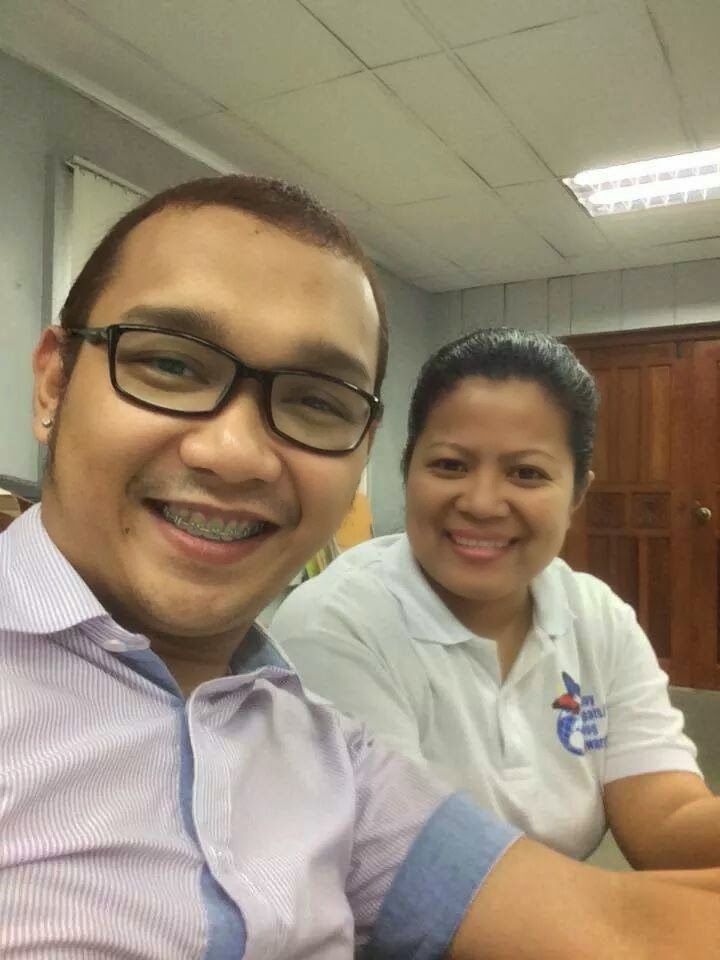 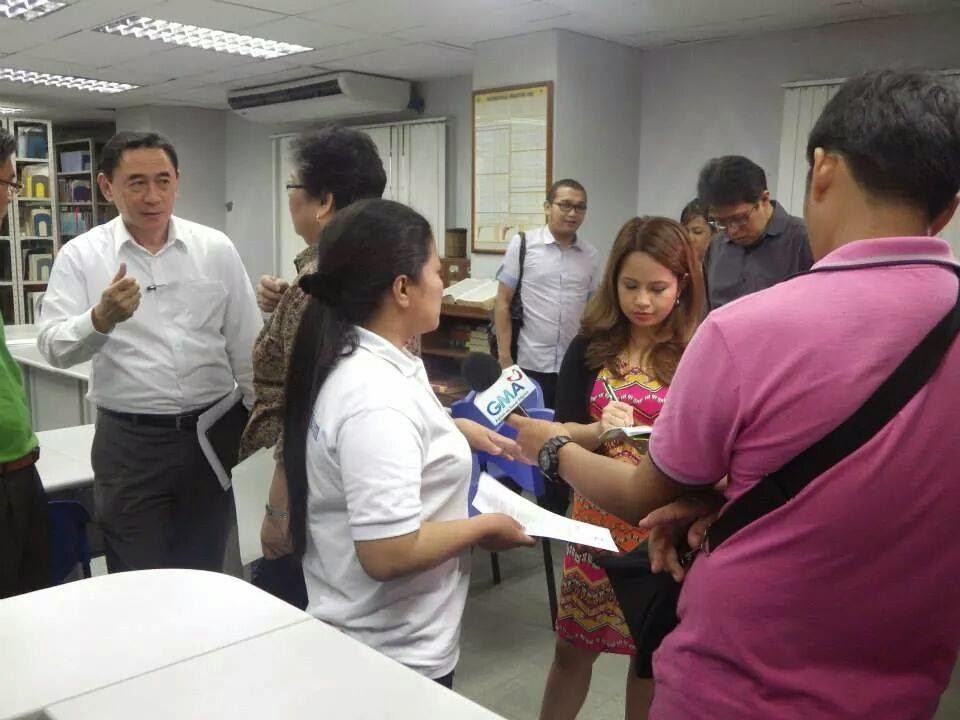 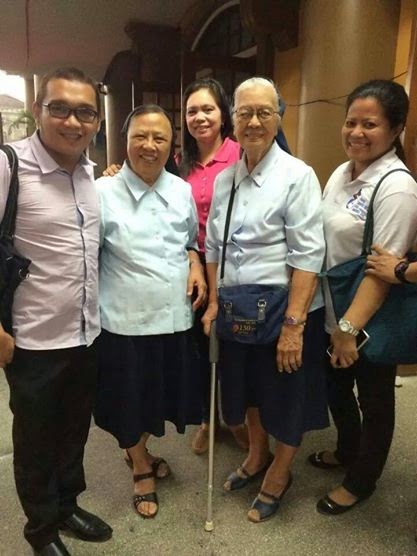 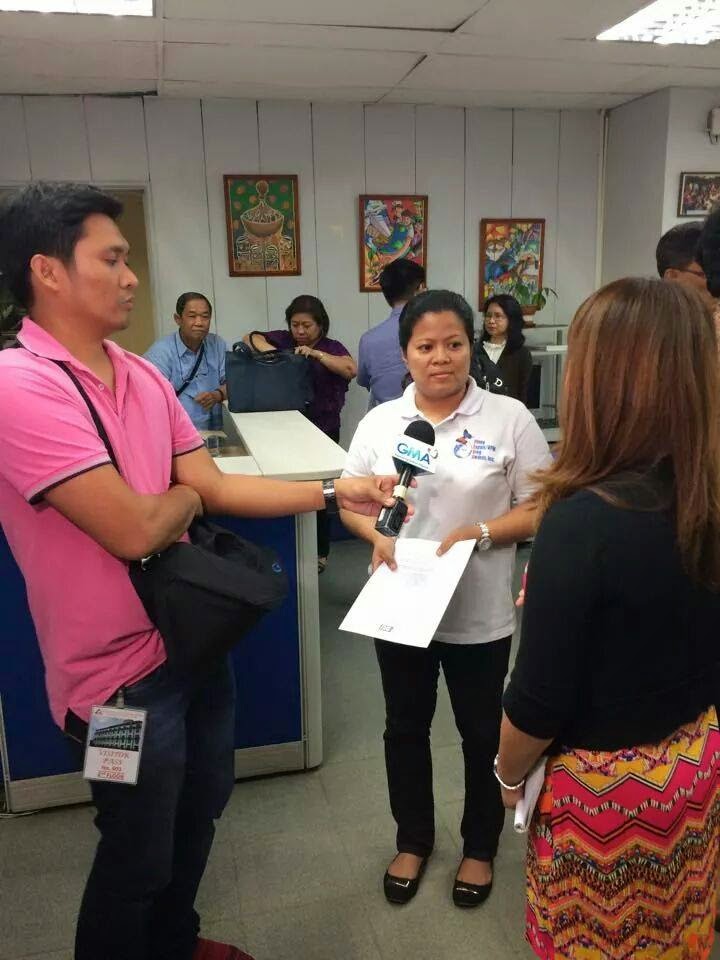 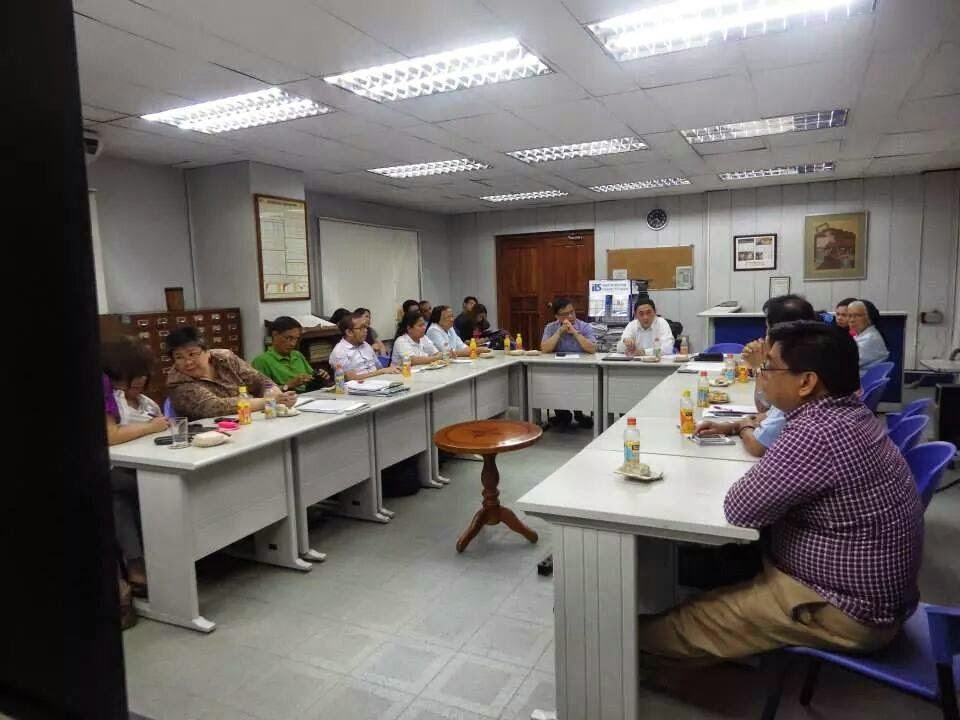 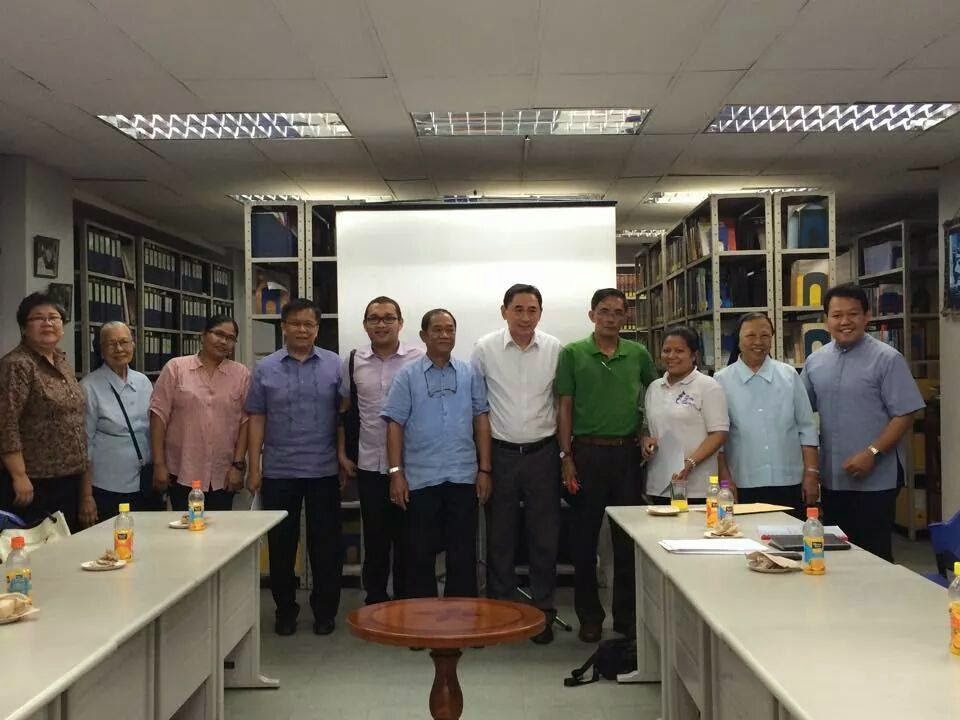 DOLE Meeting
Oct. 1, 2014
The DOLE meeting was a bit different from the meetings we had attended. Usec. Ciriaco Lagunzad made it clear in his opening statement that the main responsibility of DOLE is for the protection and welfare of OFWs. DOLE say NO to whatever circumstances/rules that will hurt/violate and will not uphold the rights of the workers but there is fundamental issue and public policy issue that need to be confronted. The issue with terminal fee integration is technical. Lack of coordination/consultation with involved parties.
POEA also said that MIAA just had 3 meetings with them. They got the letter from MIAA February, as early as March they had dialogue and series of consultation with different groups. POEA shared the data base but with limited access because of privacy concerned. MIAA can only access 1. Name 2. OEC # 3. Validity 4. Name of destination country 5. Passport #.
However, they told us that the technology is not a prefect system. Their experts (POEA and MIAA) are now trying to sync the 2 systems.
Urgent meeting between government agencies POEA, DOLE, OWWA, DFA, and MIAA is scheduled today.
The ‪#‎noto550‬ coalition demanded a press release on their ends because someone raised a sentiments that OFWs are getting frustrated with the fact that no one from government side conveying the issue.
DOLE is willing to give assistance if the group pursue for legal case.