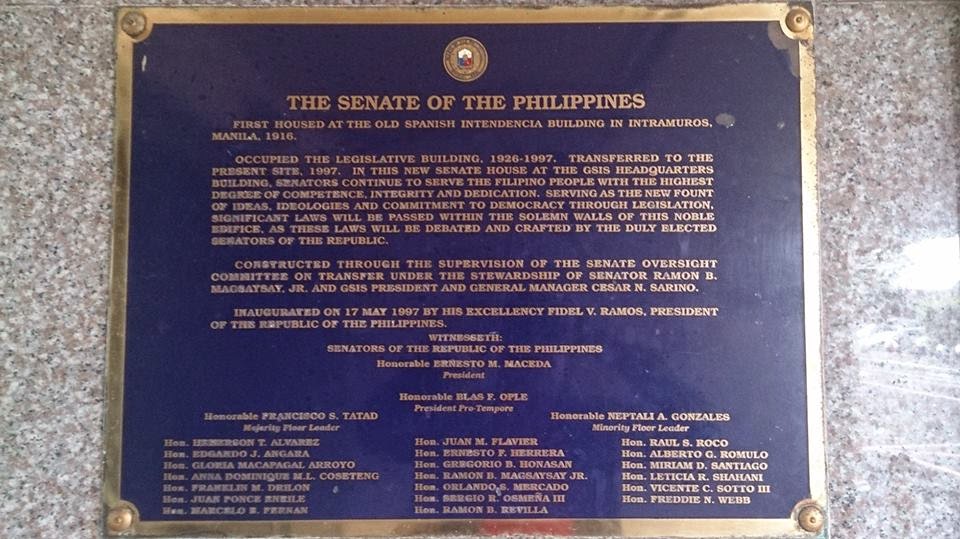 Senate of the Philippines 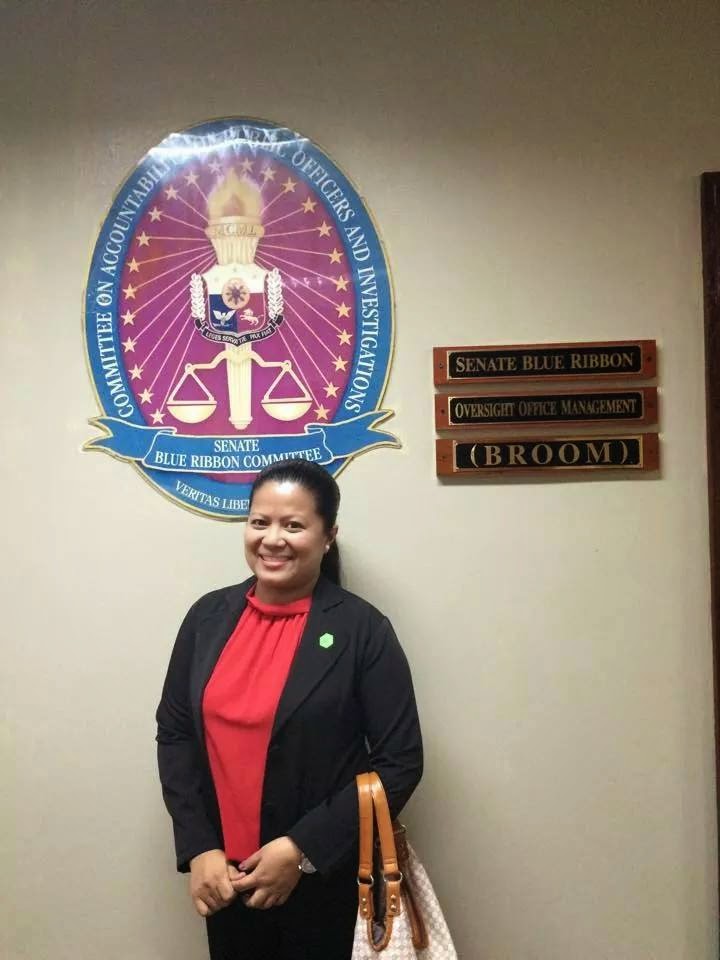 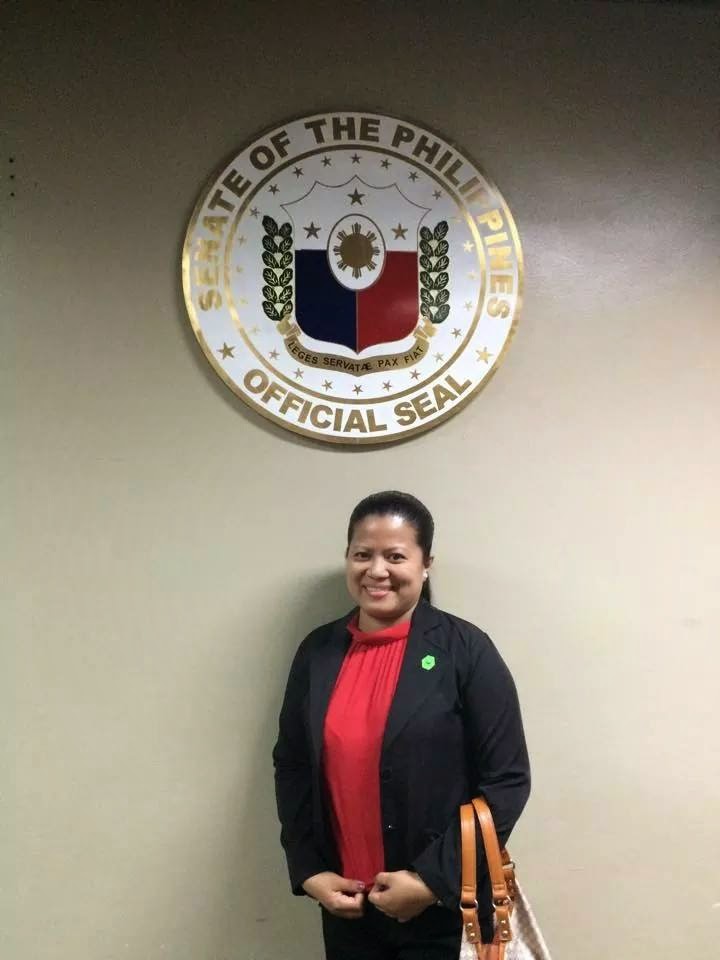 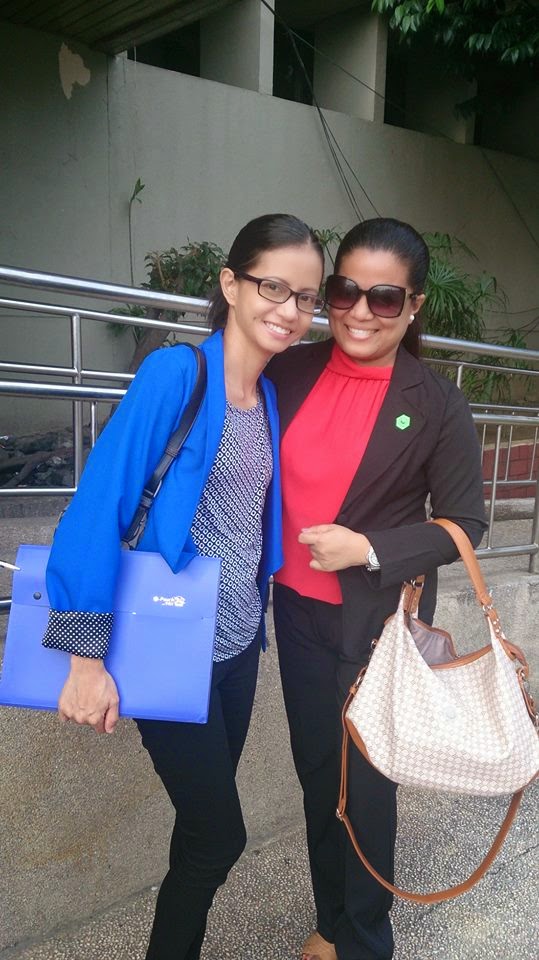 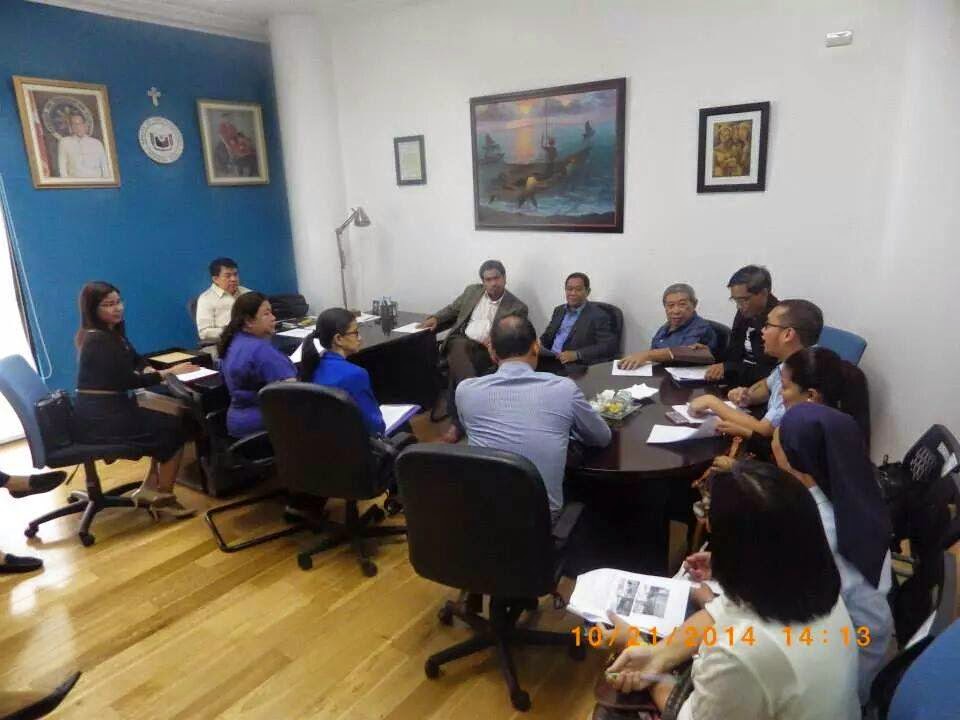 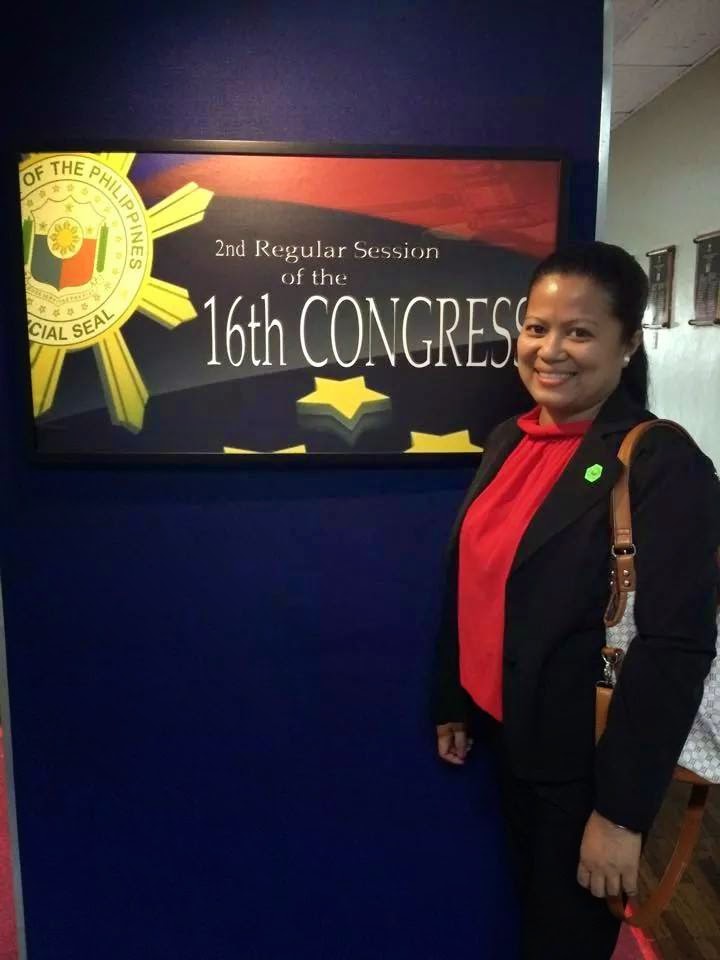 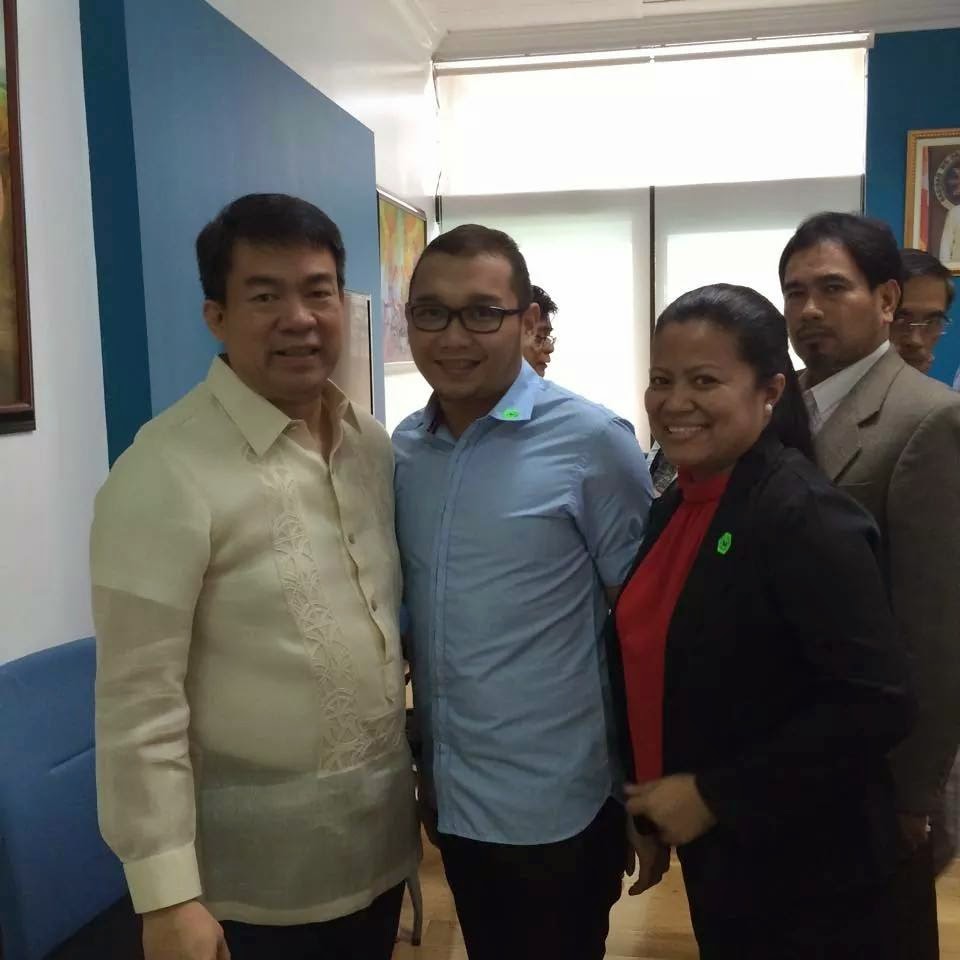 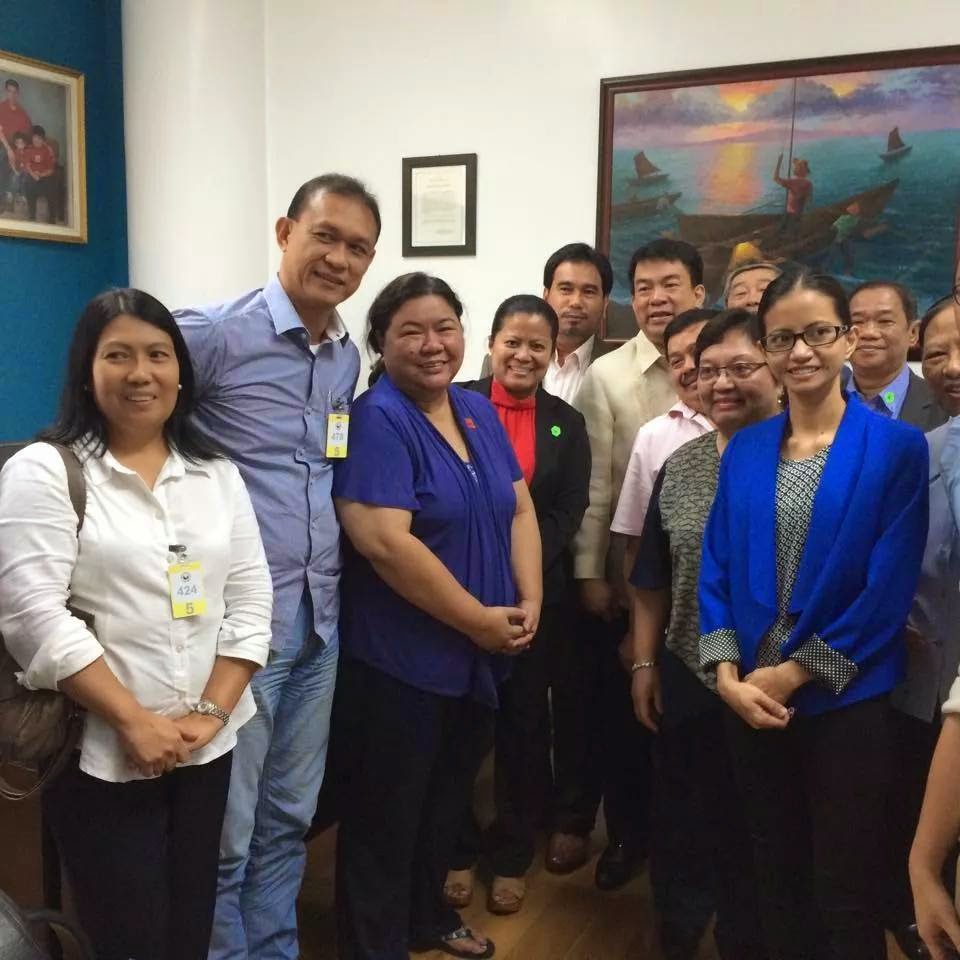 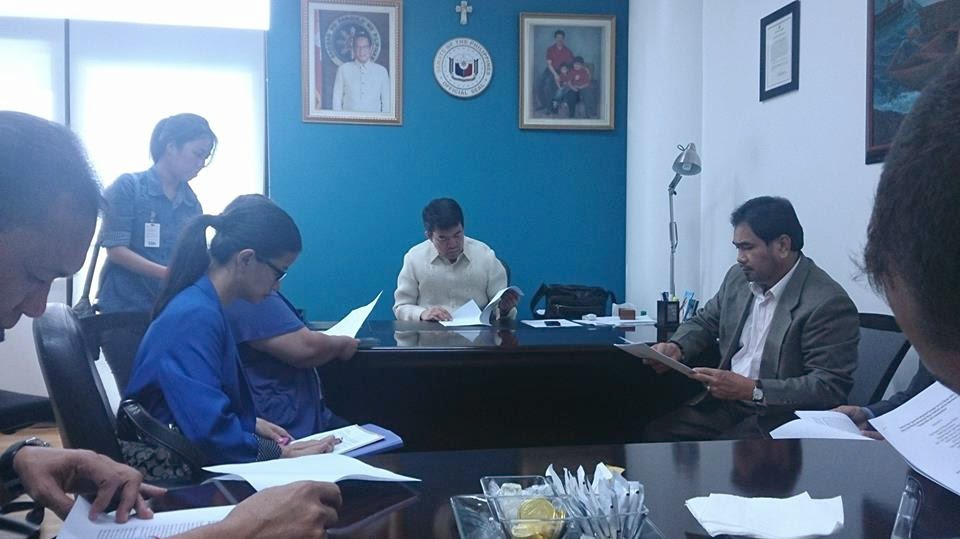 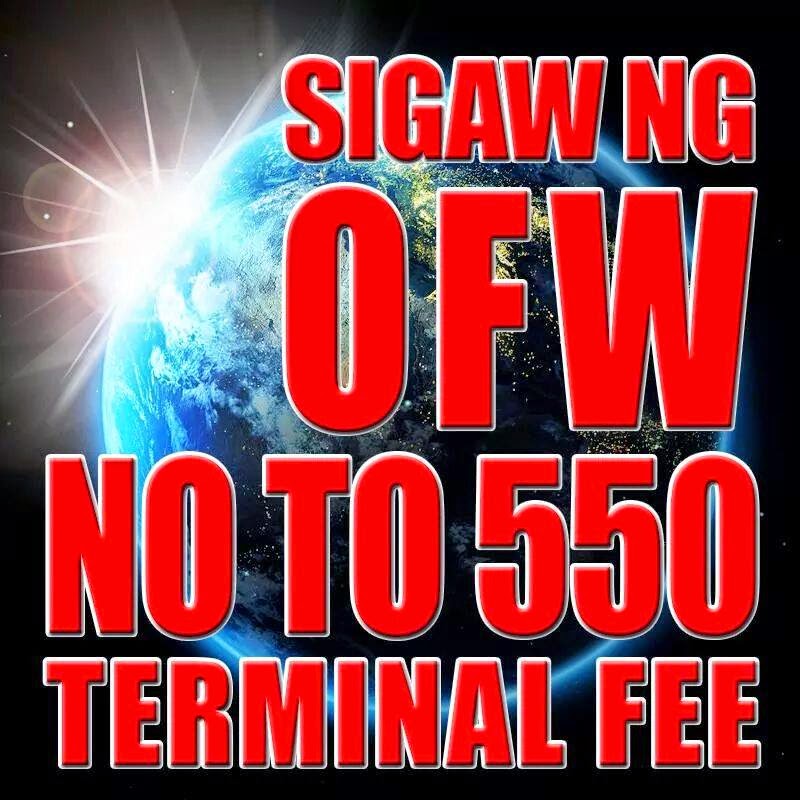 The meeting was a success because Sen. Koko Pimentel is supporting our call to junk the memorandum circular imposed by Manila International Airlines Authority to integrate the terminal fee in airline tickets even for OFW. The OFW has been exempted in paying because the law says so. R.A. 100022.

Migrant workers called on President Benigno Aquino III to declare as void a Manila International Airport Authority (MIAA) circular that would integrate the P550 terminal fee into the price of airline tickets.In a letter dated October 15, received by Malacanang on October 17, the migrant workers groups led by OFW Family party-list Rep. Roy V. Seneres called on Aquino to “totally abrogate” MIAA Memorandum Circular (MC) 08, Series of 2014, saying it violates a 19-year-old law exempting Overseas Filipino Workers (OFWs) from the payment of terminal fee.“The circular flagrantly violates the right of OFWs to be exempted from payment of the airport terminal fee, pursuant to Section 35 of Republic Act 8042 as amended by Republic Act 10022, also known as the amended Migrant Workers and Overseas Filipinos Act,” the letter said.Under the MIAA circular, which was supposed to have been implemented last Oct. 1 but was moved to Nov. 1, airline and travel agencies are mandated to integrate the P550 terminal fee in the price of airline tickets for all international passengers, including OFWs.The MIAA had earlier assured that the amount of terminal fee collected from the OFWs may be refunded upon presentation of an Overseas Employment Certificate (OEC) at the terminal upon their arrival.The migrant workers groups, however, did not buy MIAA’s assurance, saying that it cannot justify a “flagrant” violation of the law.“Needless to say, the refund will not in any way cure a consummated violation of the law as it would already be a fait accompli. A mere circular cannot amend or disregard a clear provision of the Republic Act,” the letter said.Aside from Seneres, the letter was signed by leaders of 15 other migrant workers group and non-government organizations, namely, Susan Ople of the Blas F. Ople Policy  Center and Training Institute; Gemma Comiso of PinoyExpats/OFW Blog Awards, Engrs. Nelson Ramirez and Bienvenido Lorque of United Filipino Seafarers, Carmelita Nuqui of Philippine Migrants’ Rights Watch, Ellene Sana of Center for Migrant Advocacy, Loreto Soriano of the LBS Recruitment, Elso Cabangon of Filipino Migrant Workers Group, Sis. Teresa Evasco of Daughters of Charity Migrants Desk, Luther Calderon of KAMPI, and Ma. Fe Nicodemus of KAKAMMPI.In a separate press statement, Ople said Aquino’s urgent intervention on the MIAA circular is necessary considering that many OFWs are already in the process of booking their tickets home for Christmas vacation.“If MIAA pushes through with the integration of the terminal fee on November 1, this will likely cause confusion and affect the holiday spirit of our kababayans, many of whom are not even aware about this memorandum circular,” Ople said. —Elizabeth Marcelo/KBK, GMA News
http://www.gmanetwork.com/news/story/384527/pinoyabroad/news/pnoy-urged-to-junk-circular-on-terminal-fee-integration